Teddy invasion is a street art project that was born in the art festival Illustrate, as part of London Design Week. The project was born out of the installation Teddy Factory. The artwork represented a machine, an absurd and impossible one, with a production line of deformed teddy bears. As they were produced, they would disappear in a hole in the wall. Once they went through the hole, these creatures were out and about in the world, so they started spreading. They first started appearing on the external walls in the festival and were soon spotted in the streets of London.

After London Design Week concluded the Teddy invasion kept spreading. More and more teddies were born non stop, each with a different and unique deformation. During the following few years the pink teddies traveled internationally, to places like: Amsterdam, Berlin, London, NY, Paris, Tokyo, etc. They were such travellers that they sometimes even managed to access the post, appearing on international postcards.

Nowadays there are rumours that they hide and live underground, but few people still have claimed to see them, and only on rare occasions… watch out for them! 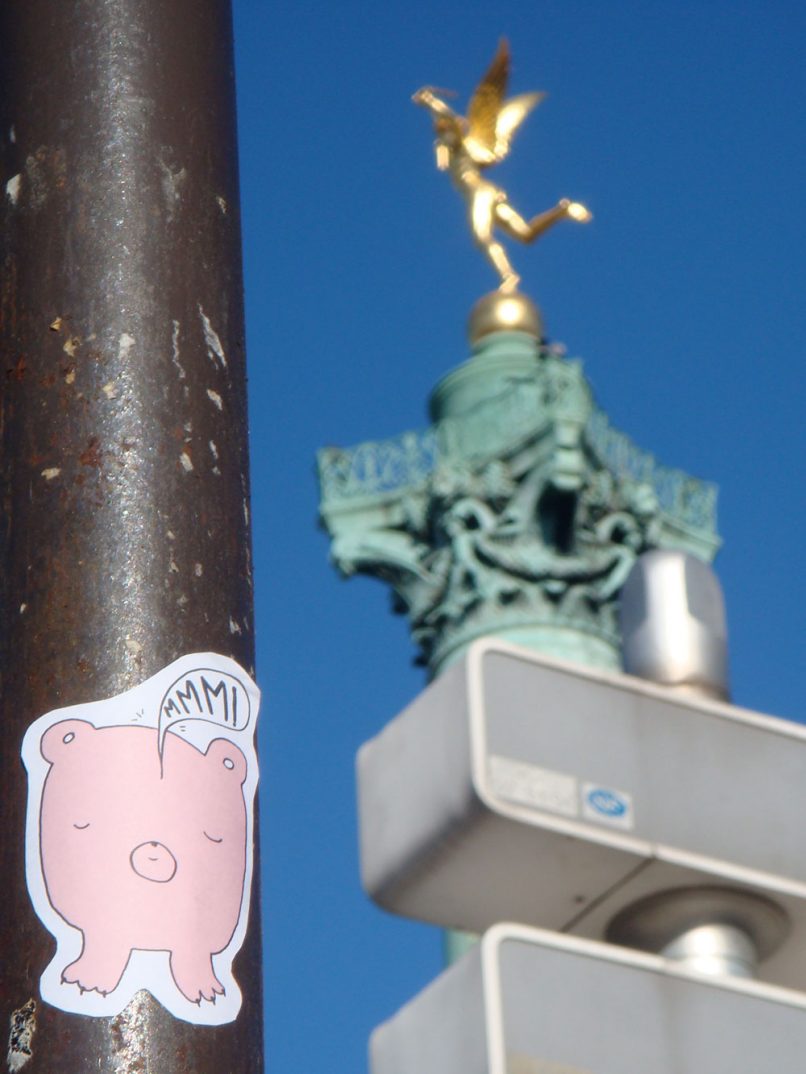 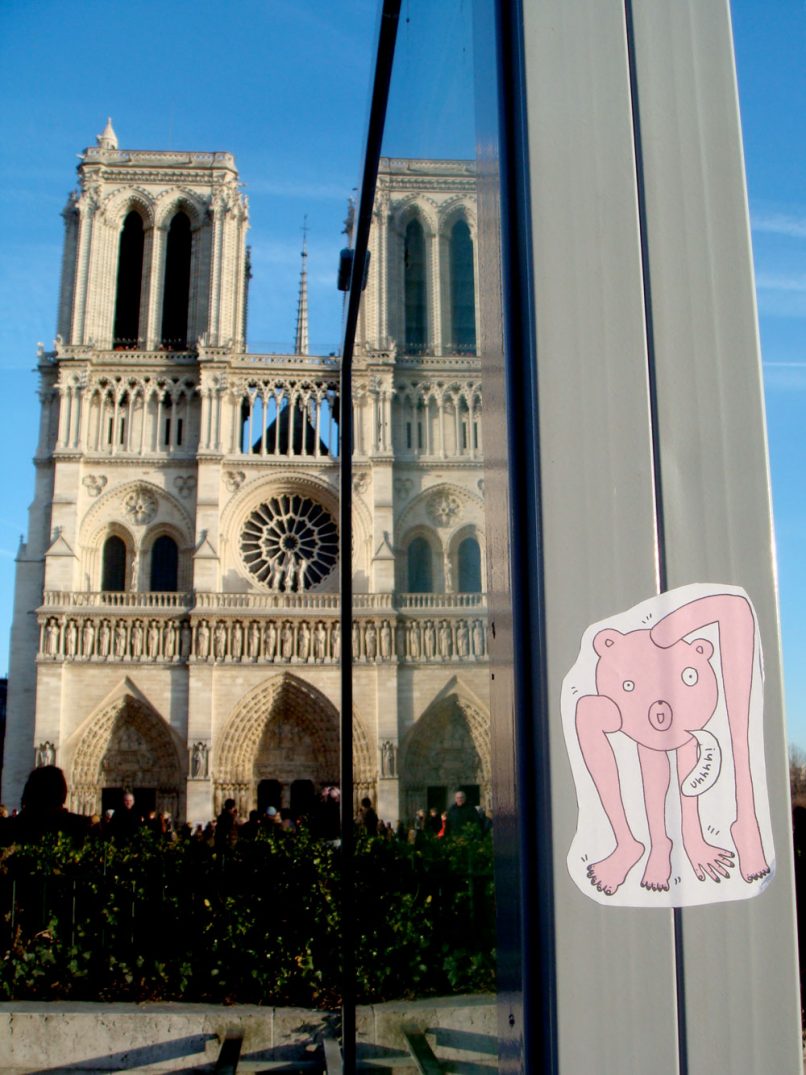 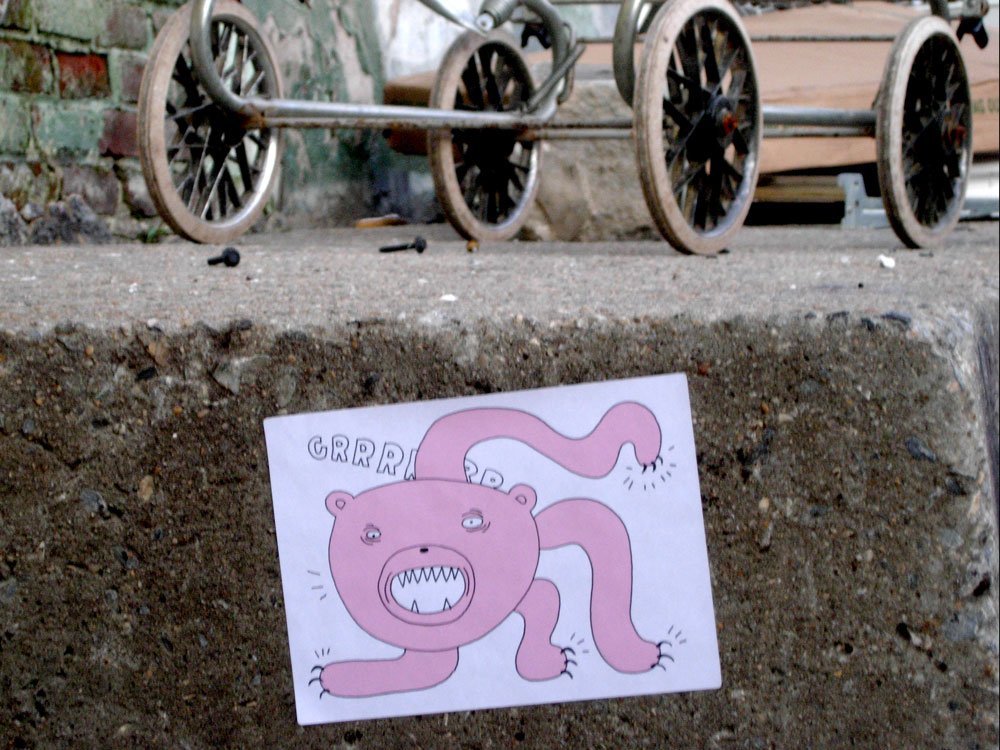 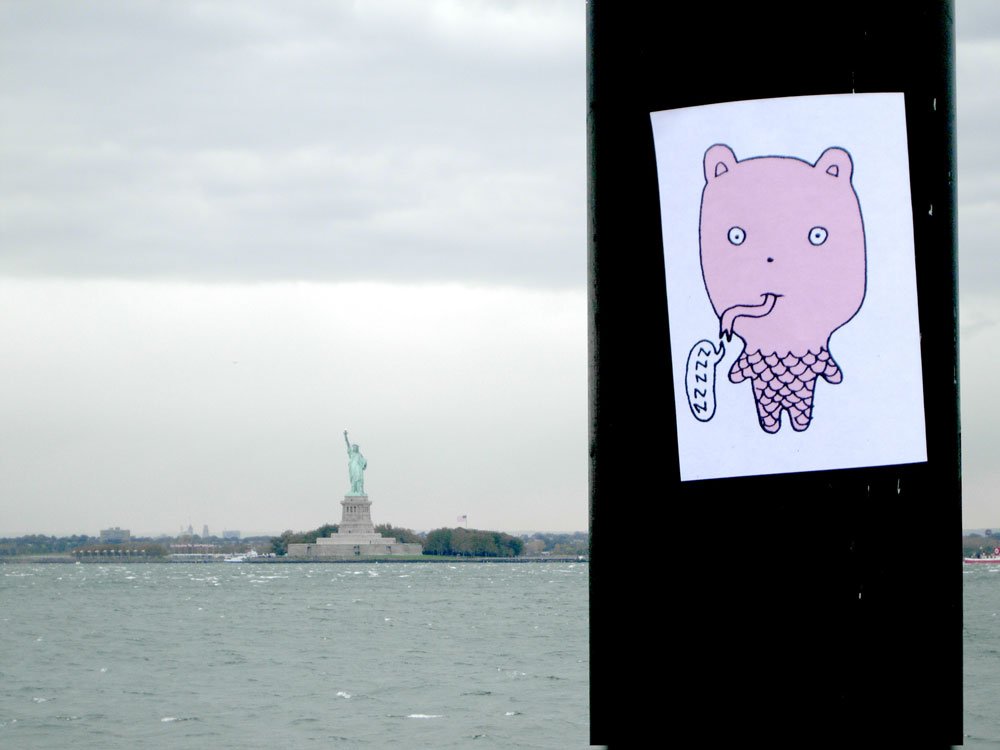 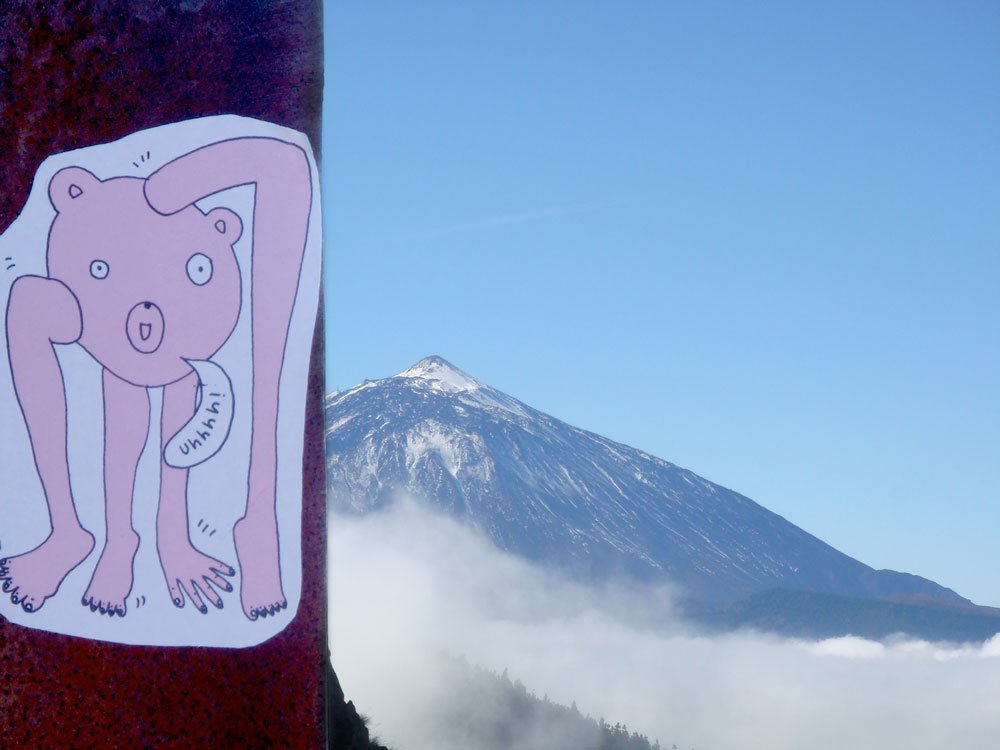 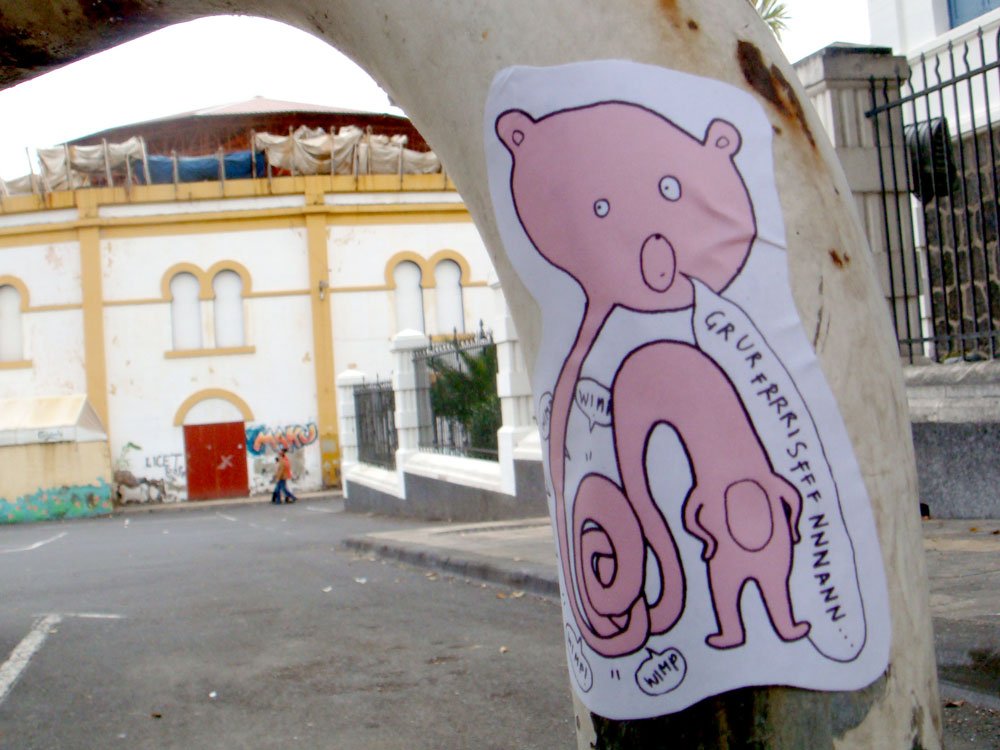 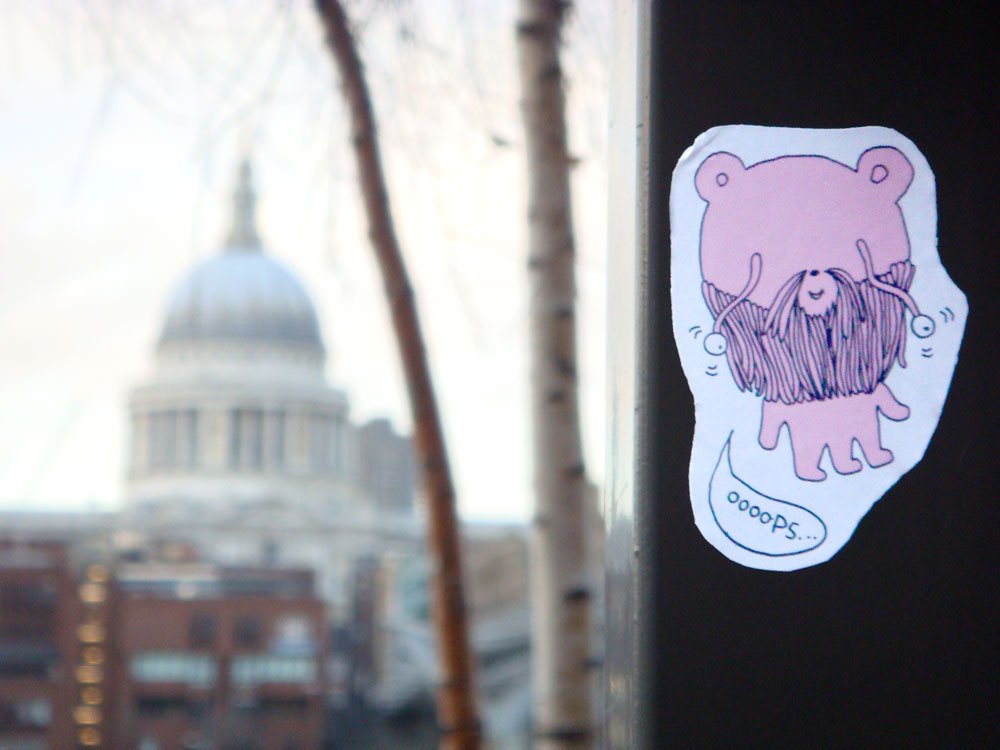 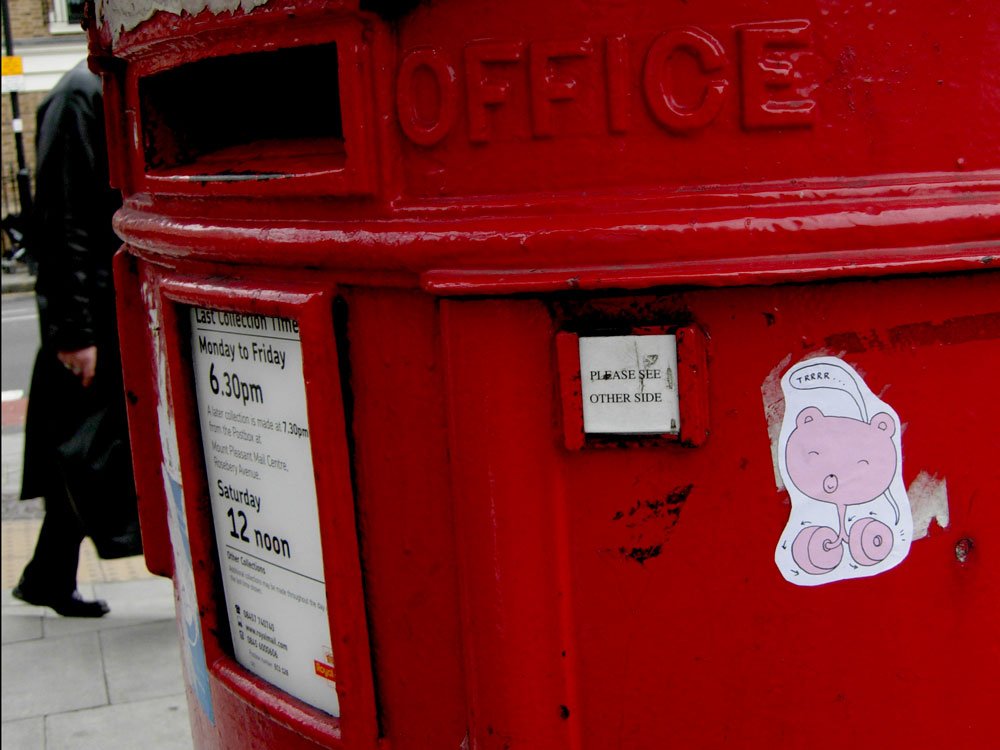 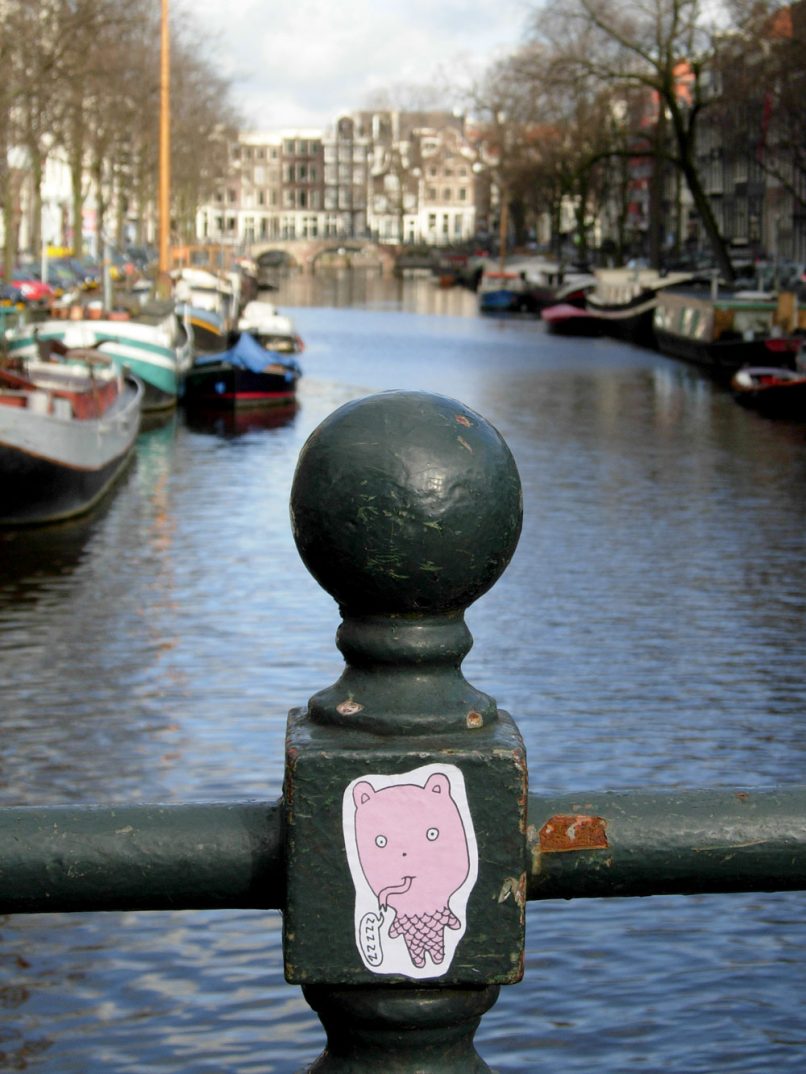 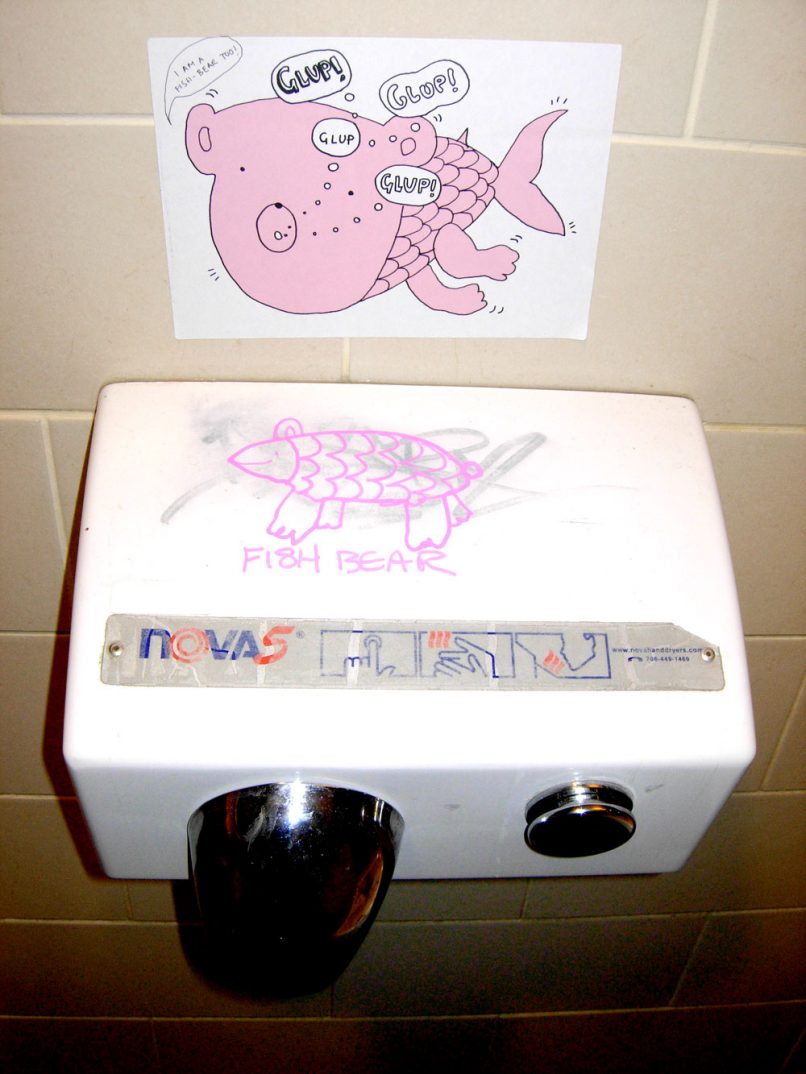 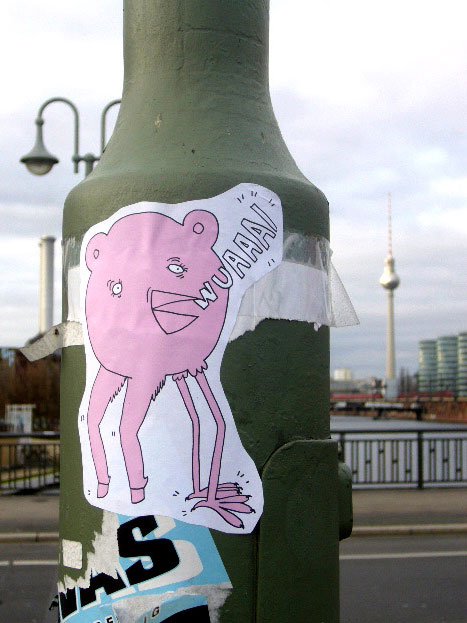 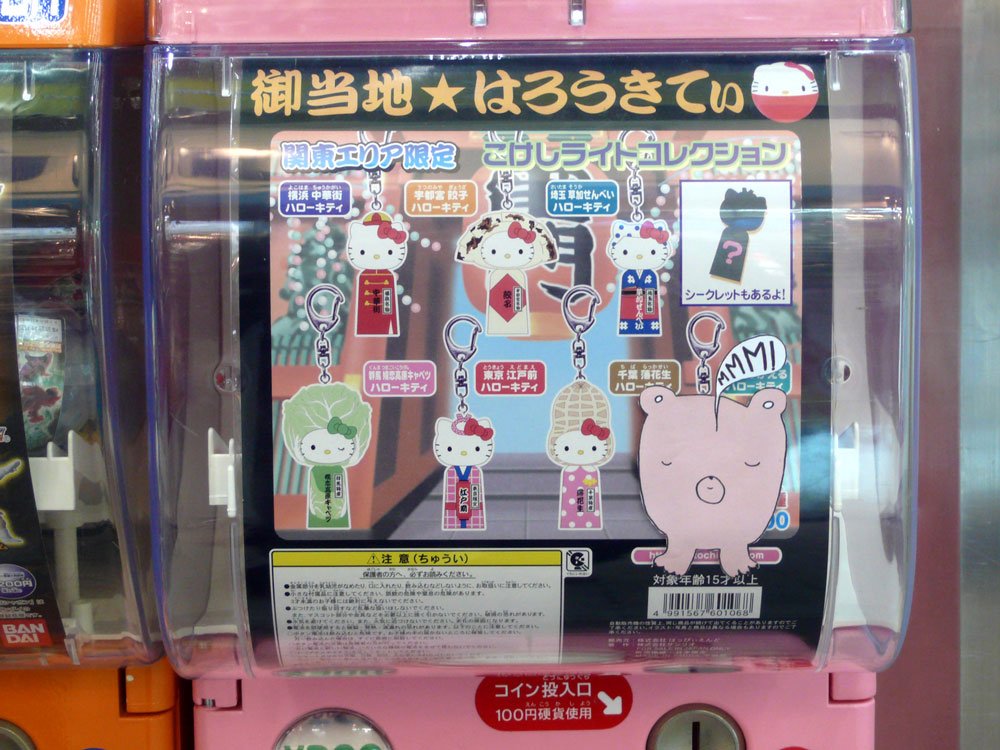 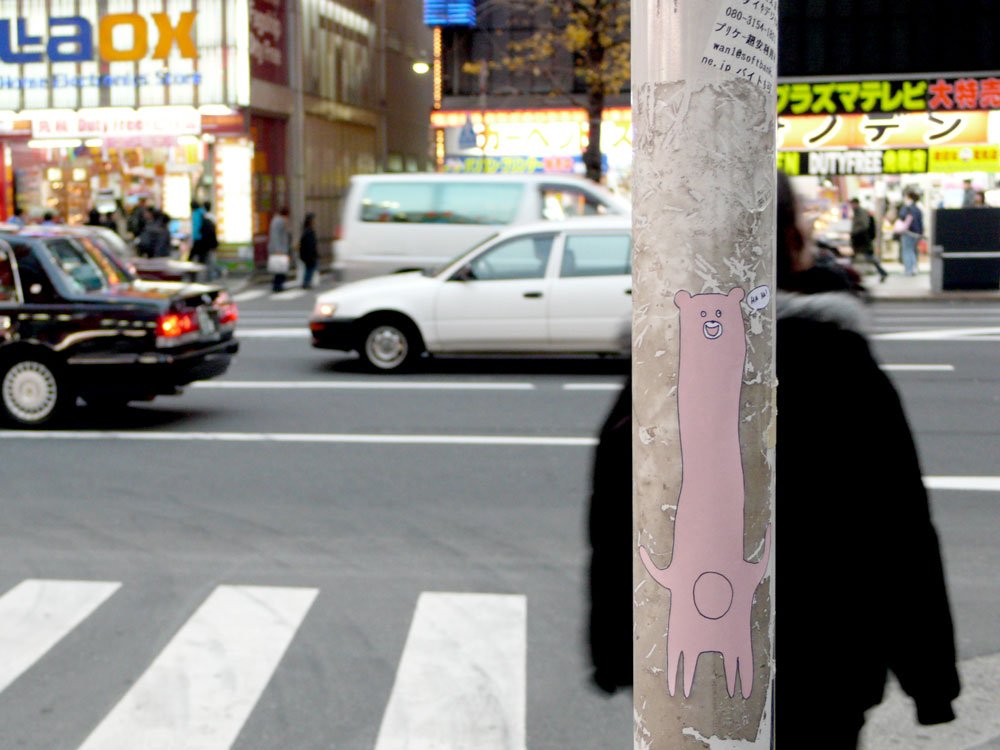 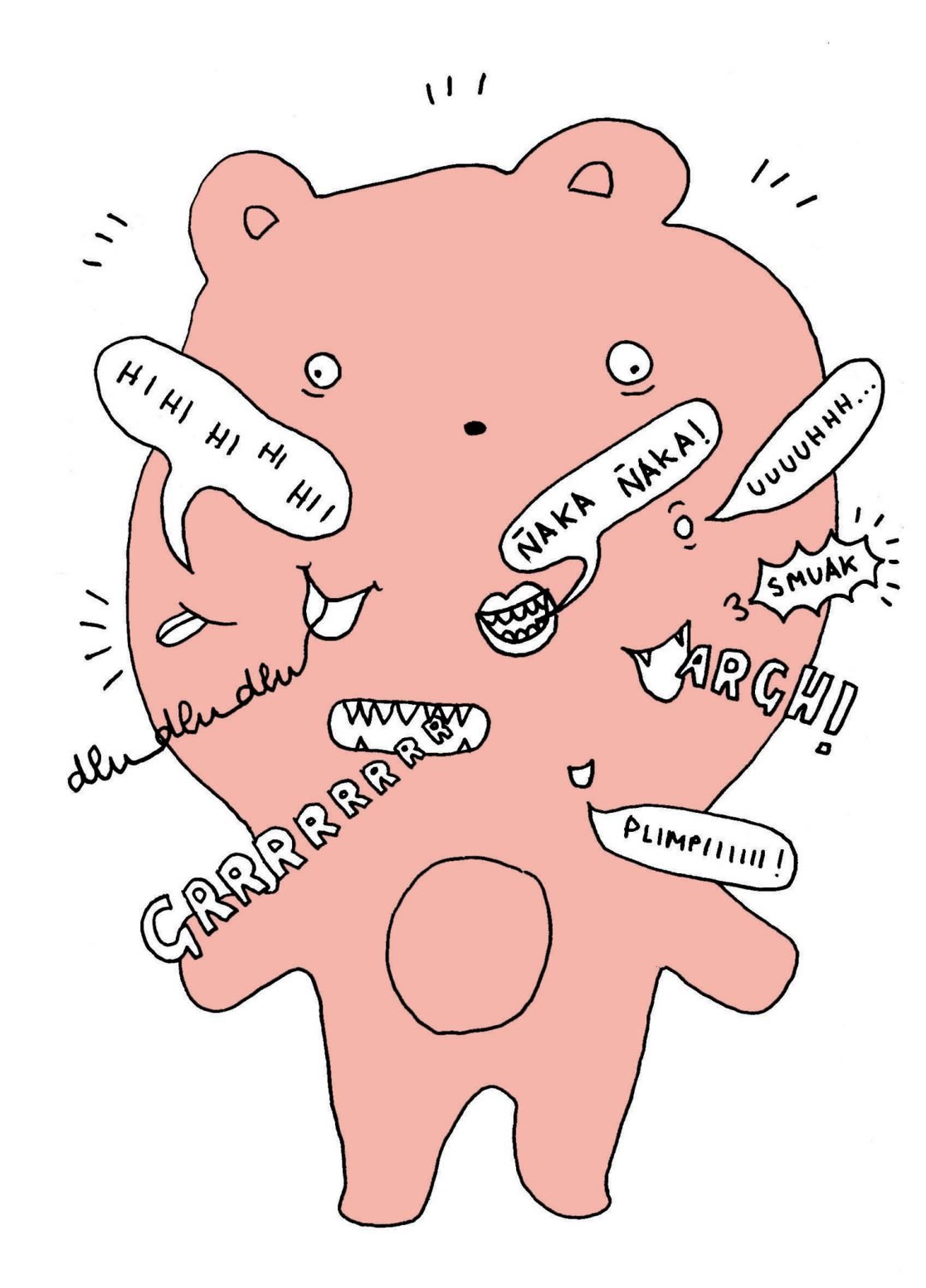 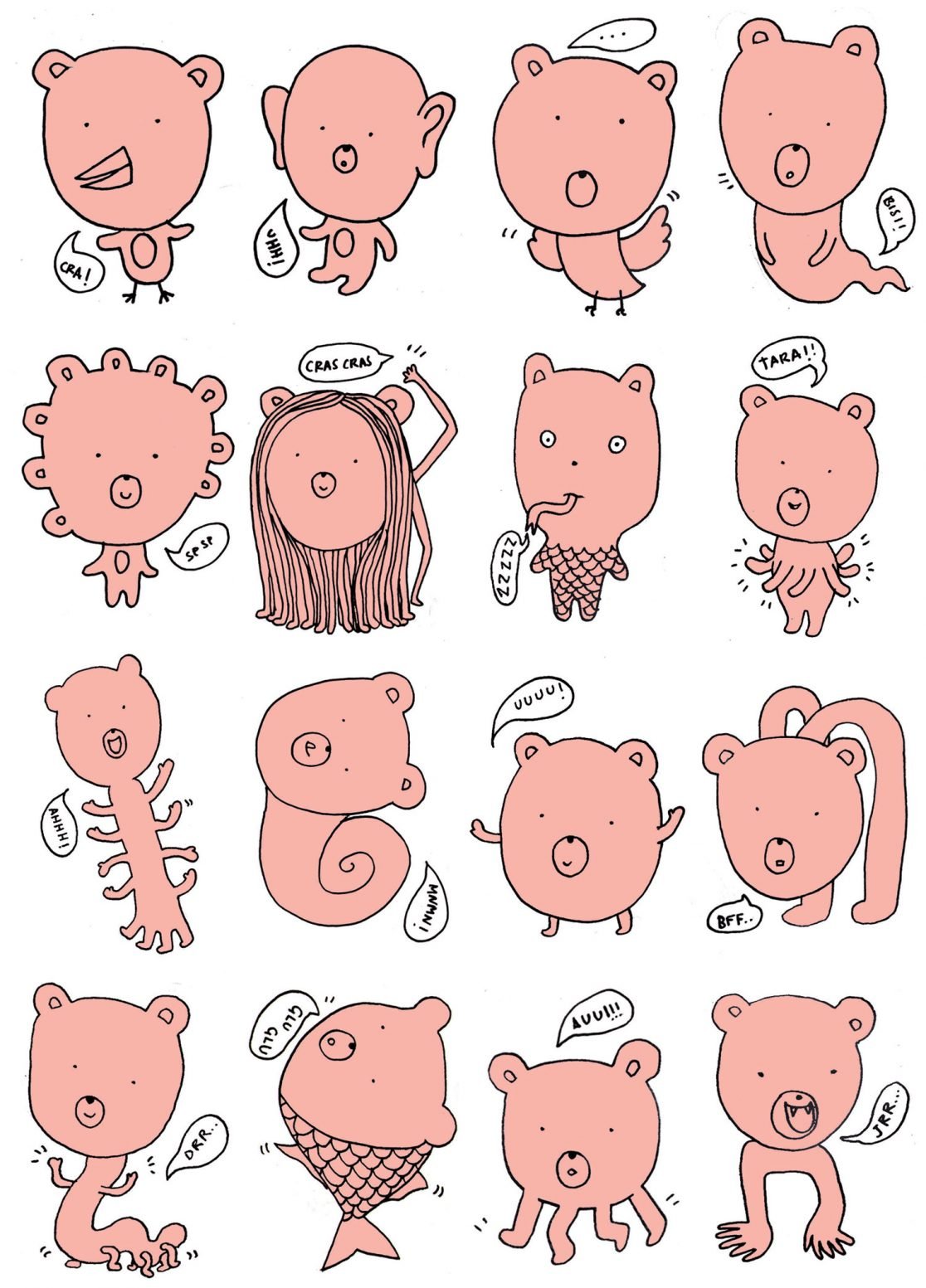 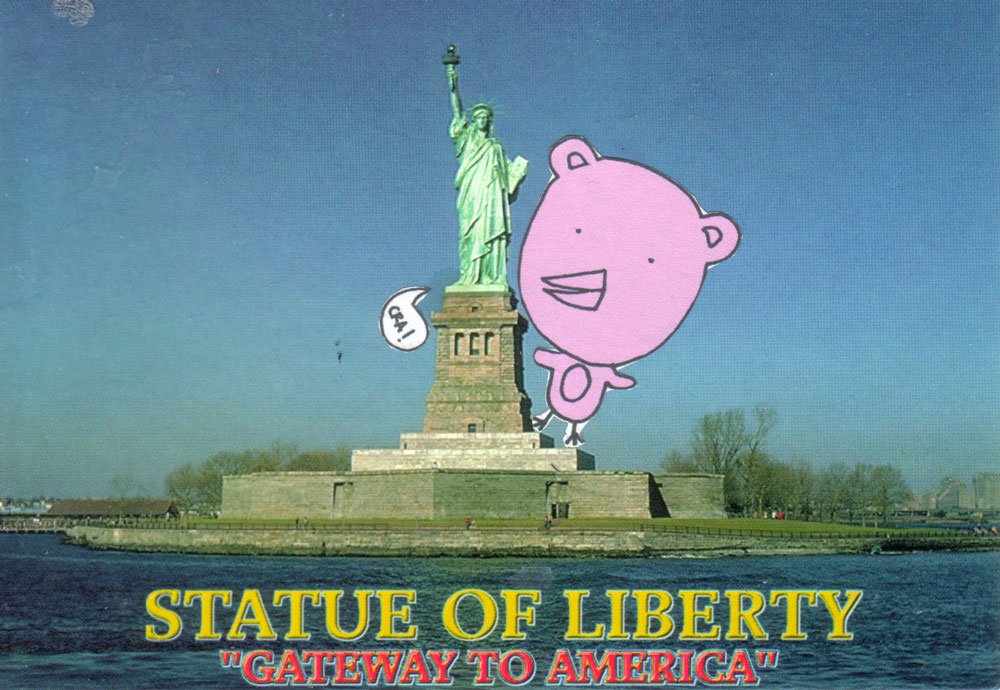 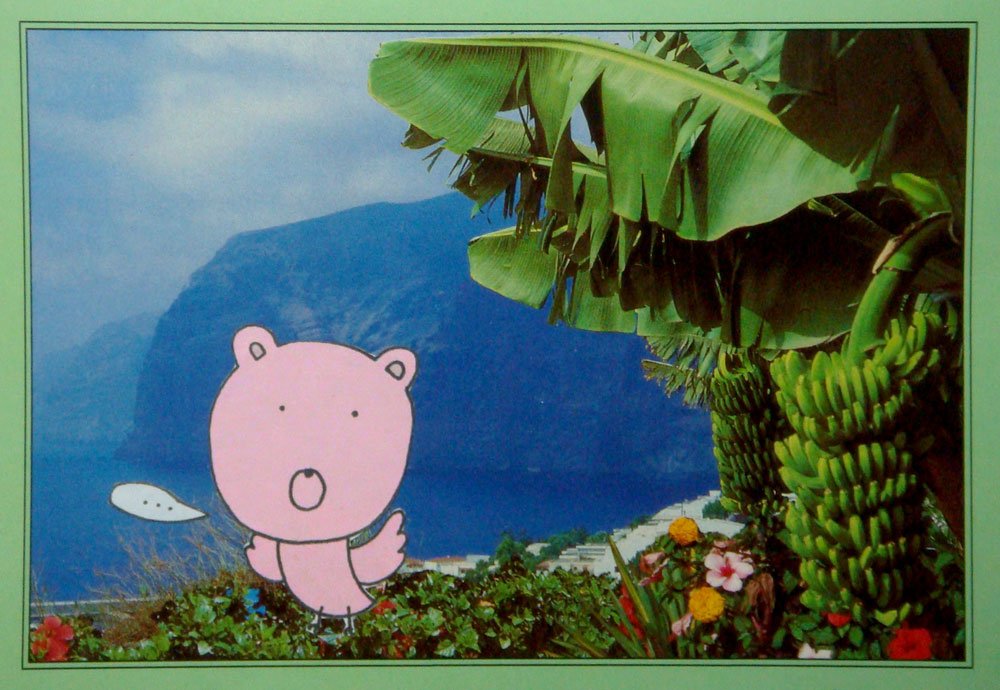