The Savanna Cidre campaign gently mocked London’s archetypal subcultures. After the character development artworks I created for Virgin Media, I was approached by the advertising agency DraftFCB for my powers of ‘surreal invention’.

Their creative team came up with a campaign consisting of characters based on names, jobs and personality types. From this descriptions I was given total freedom to create. The result was a series of unique characters and their pets, that came to define the edginess of the brand. Each would be defined by its features, a couple of surreal elements and their pet.

The Savanna Cidre adverts were used throughout the UK press in publications such as Dazed and Confused, Vice, I-D, Timeout and Metro. You could see them on rickshaws in Central London and they were also turned into animations for online use. 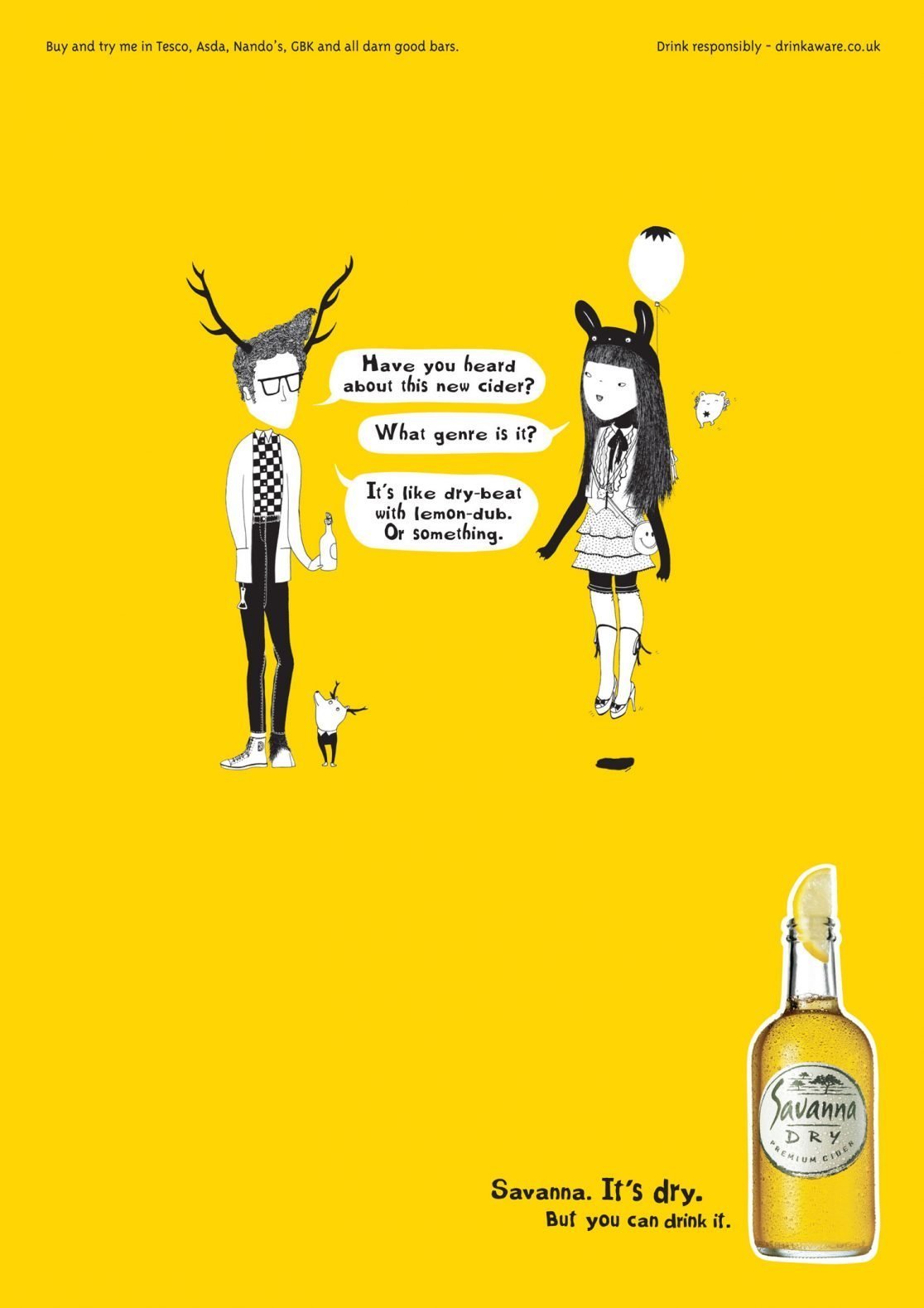 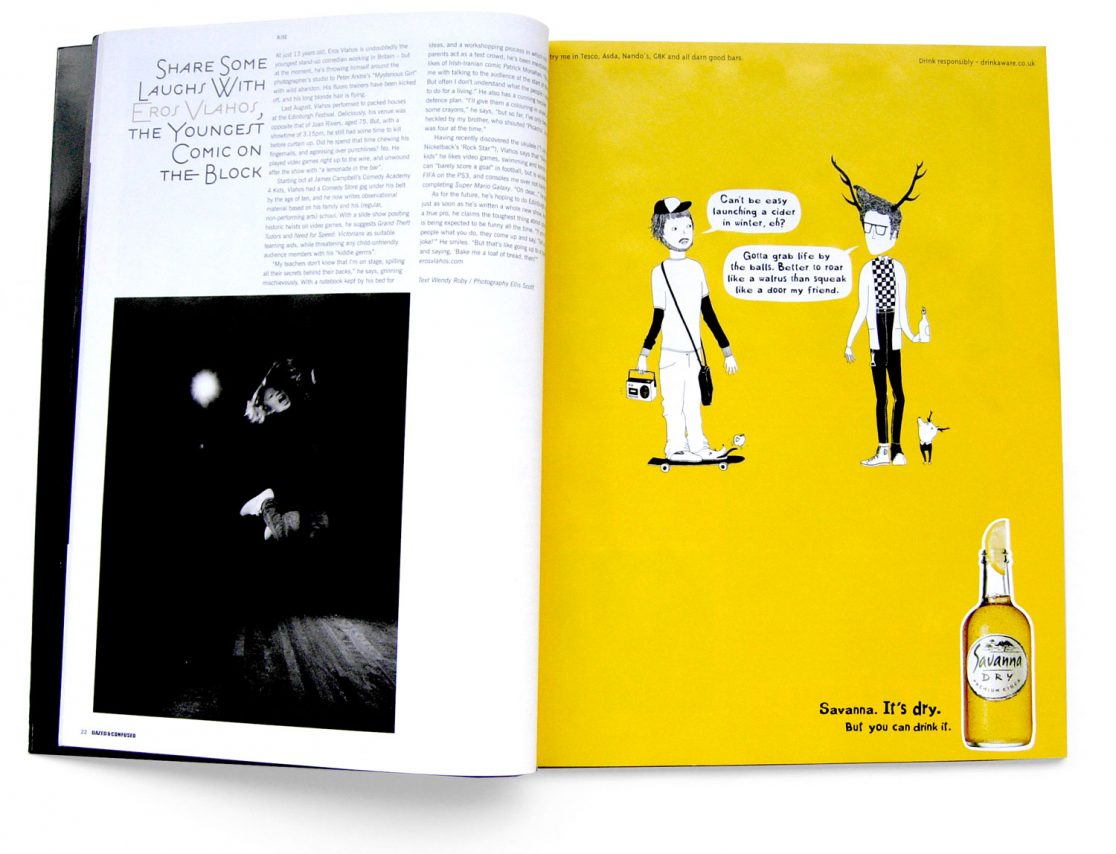 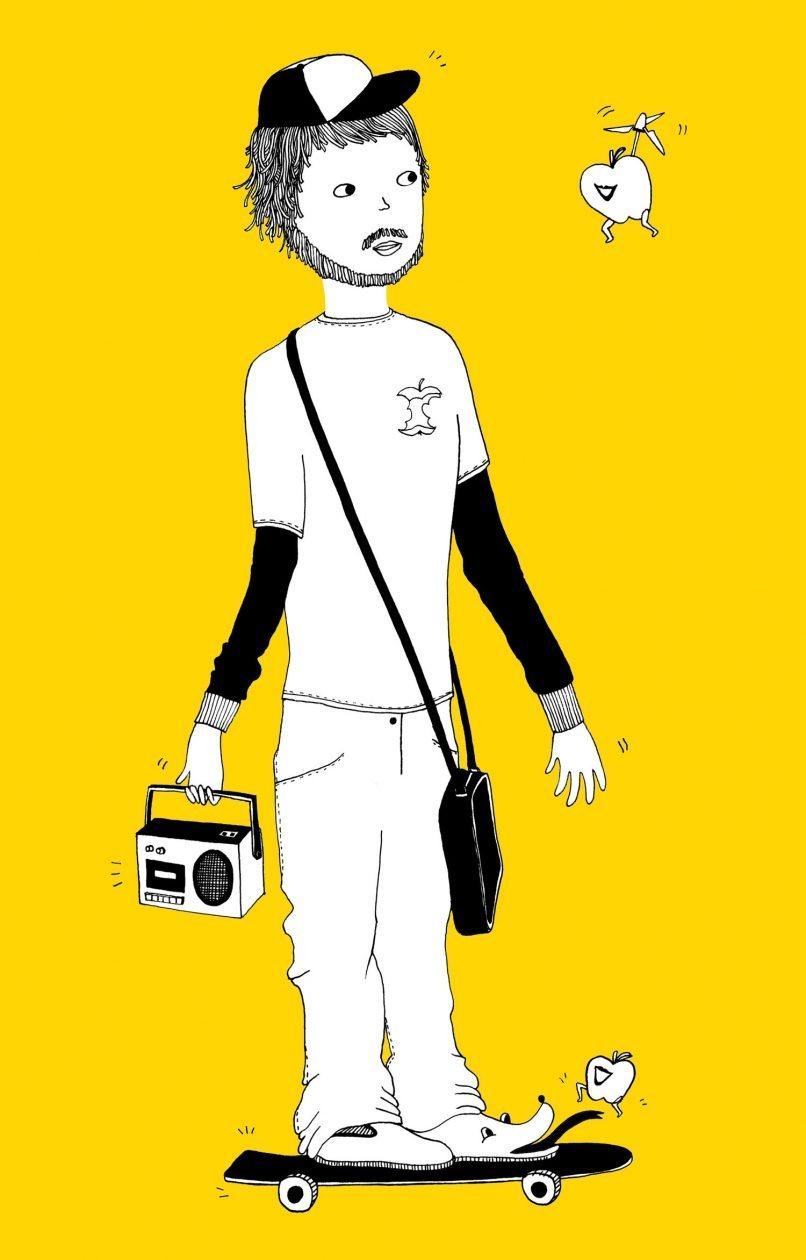 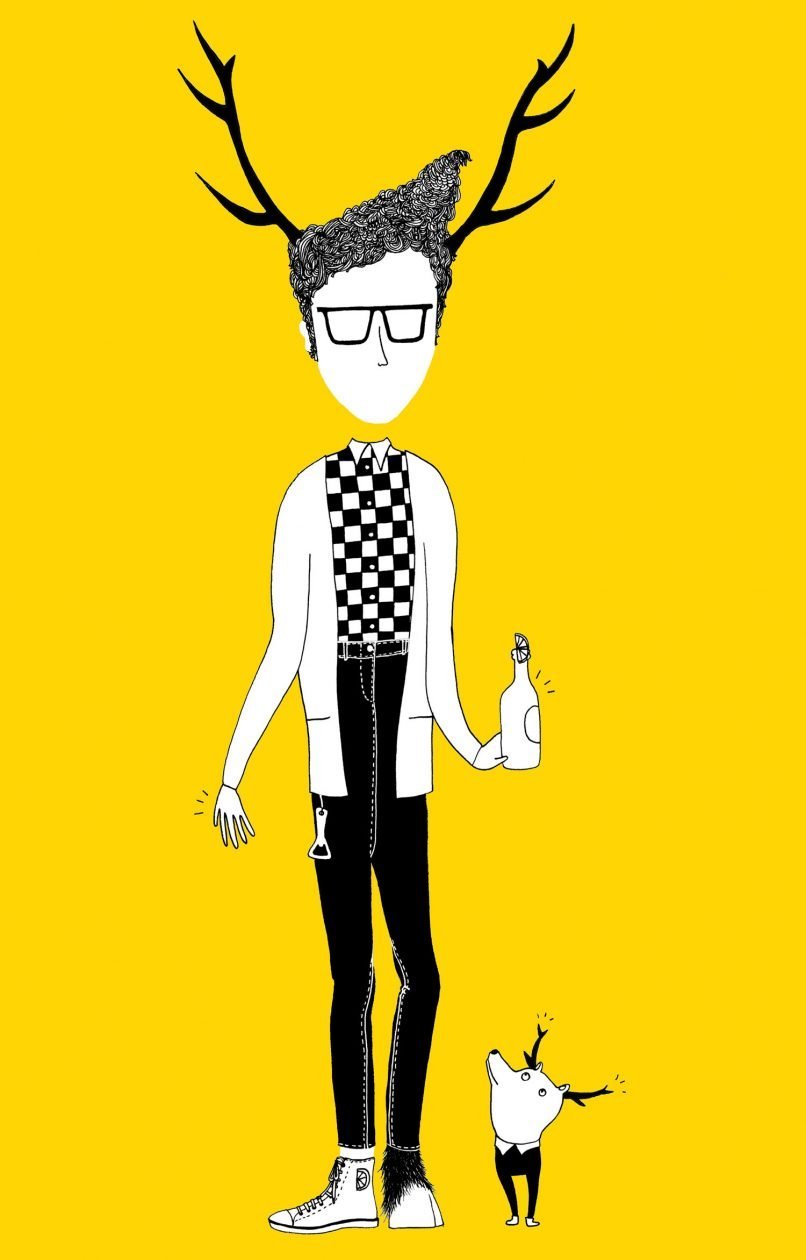 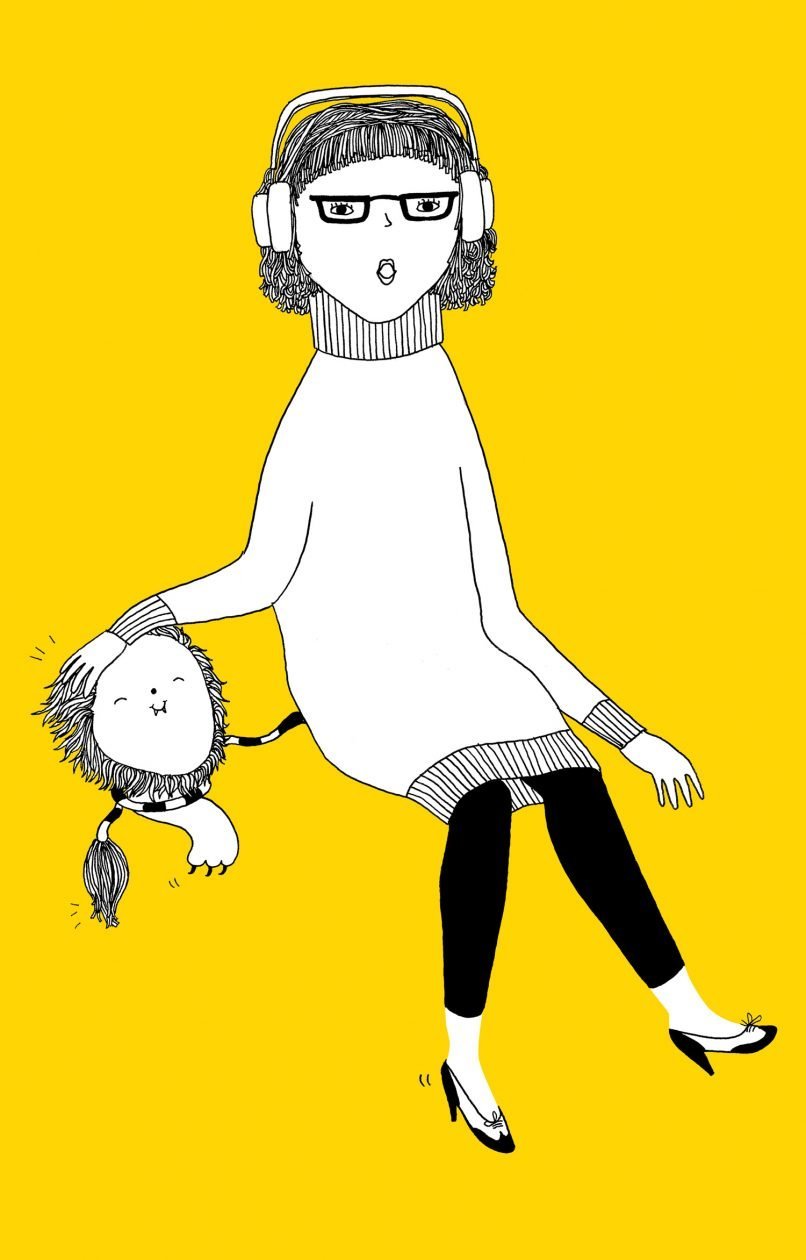 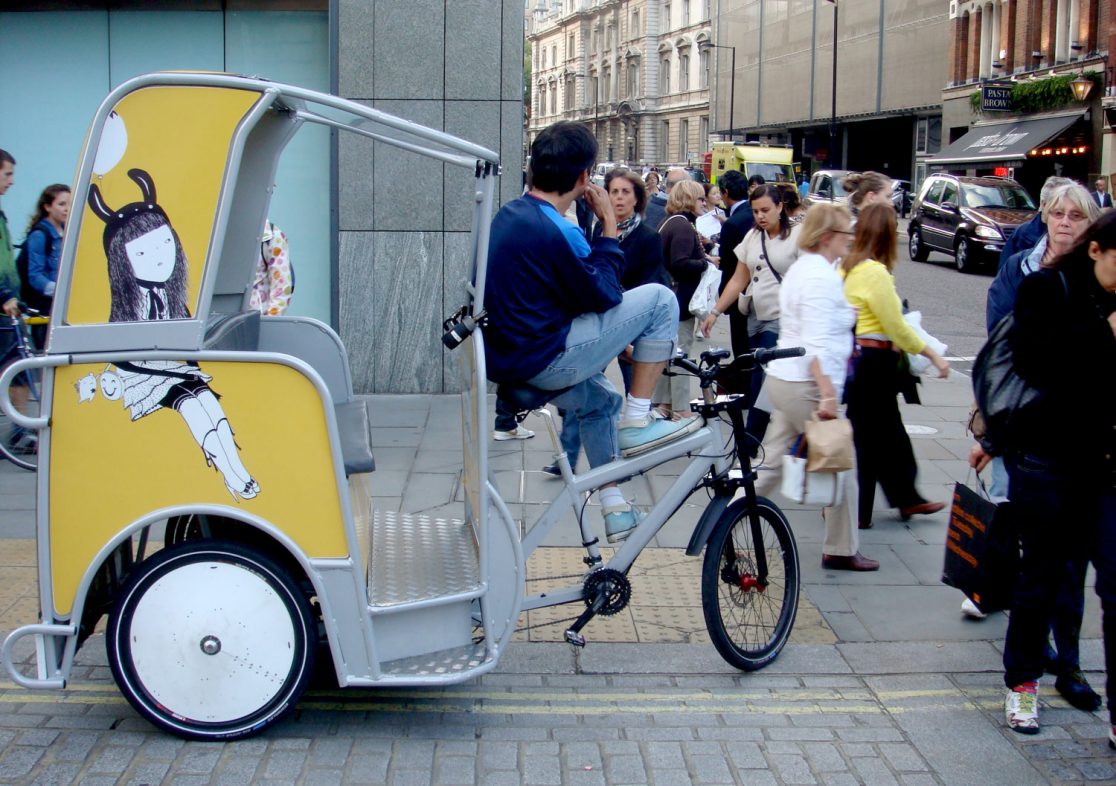 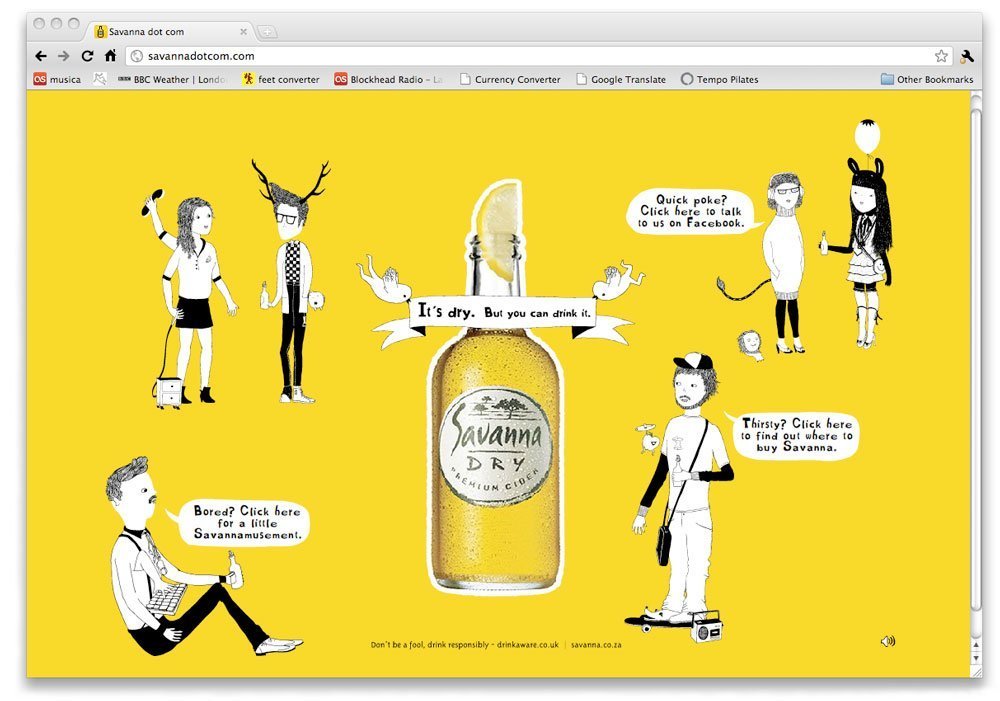