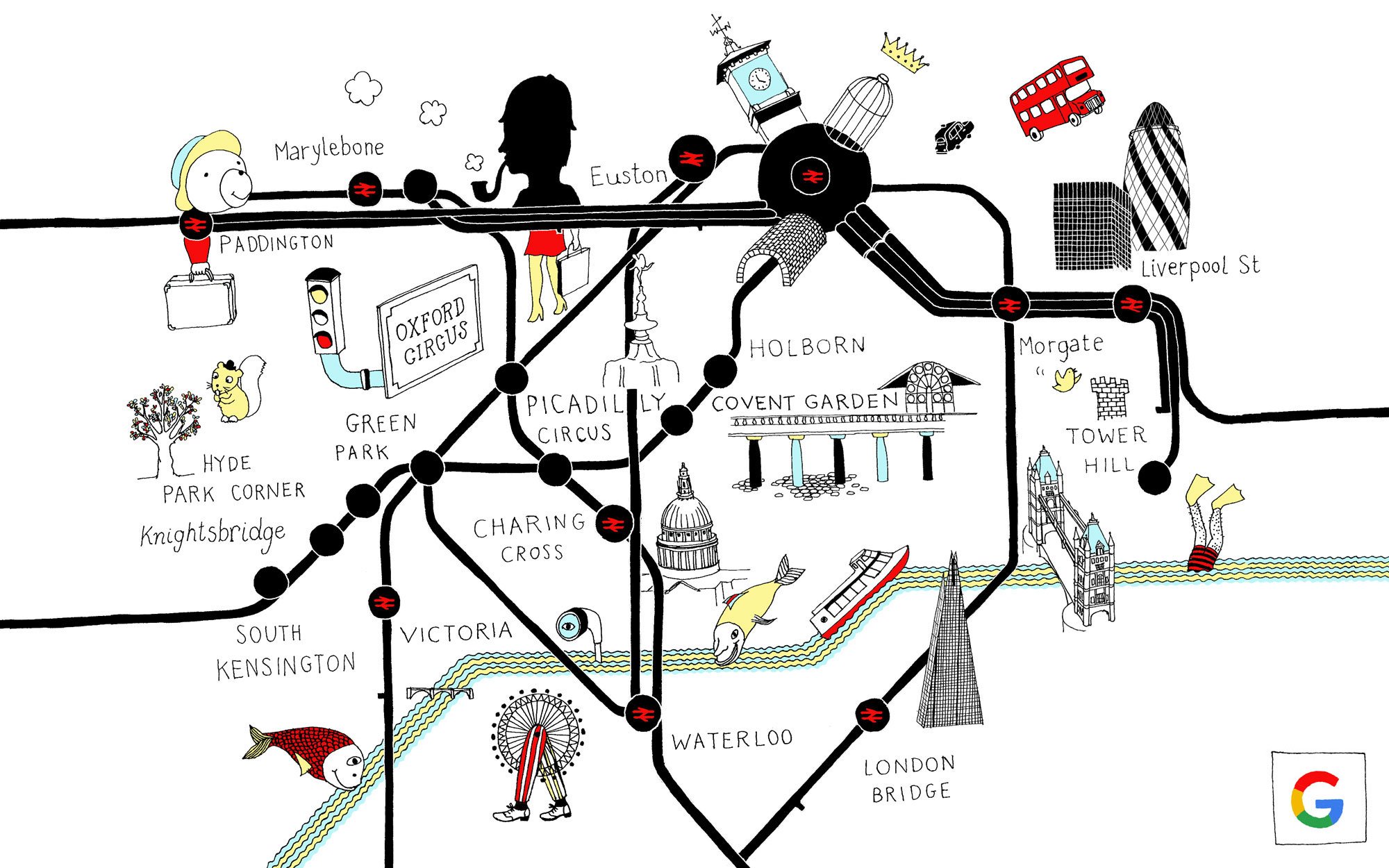 Commissioned by Squint/Opera I created a series of illustrations to accompany a motion graphics film for the new Google London headquarters building at Kings Cross.

The film brings up a brief introduction of the history of Kings Cross, and it explains how big changes are taking place in the area with recent developments. My illustrations were animated to accompany their footage and photography, bringing this energy of change to life.

I drew the underground station underneath Kings Cross, and maps of transport for London, UK and Europe. I was also asked to create a set of characters that combined with photographic material to give a sense of what their Google London headquarters will look like.

Following my usual analogue style I prepared all visuals with my ink pen, retouched them in Photoshop and they were then animated by the talented Toby Anthonisz. 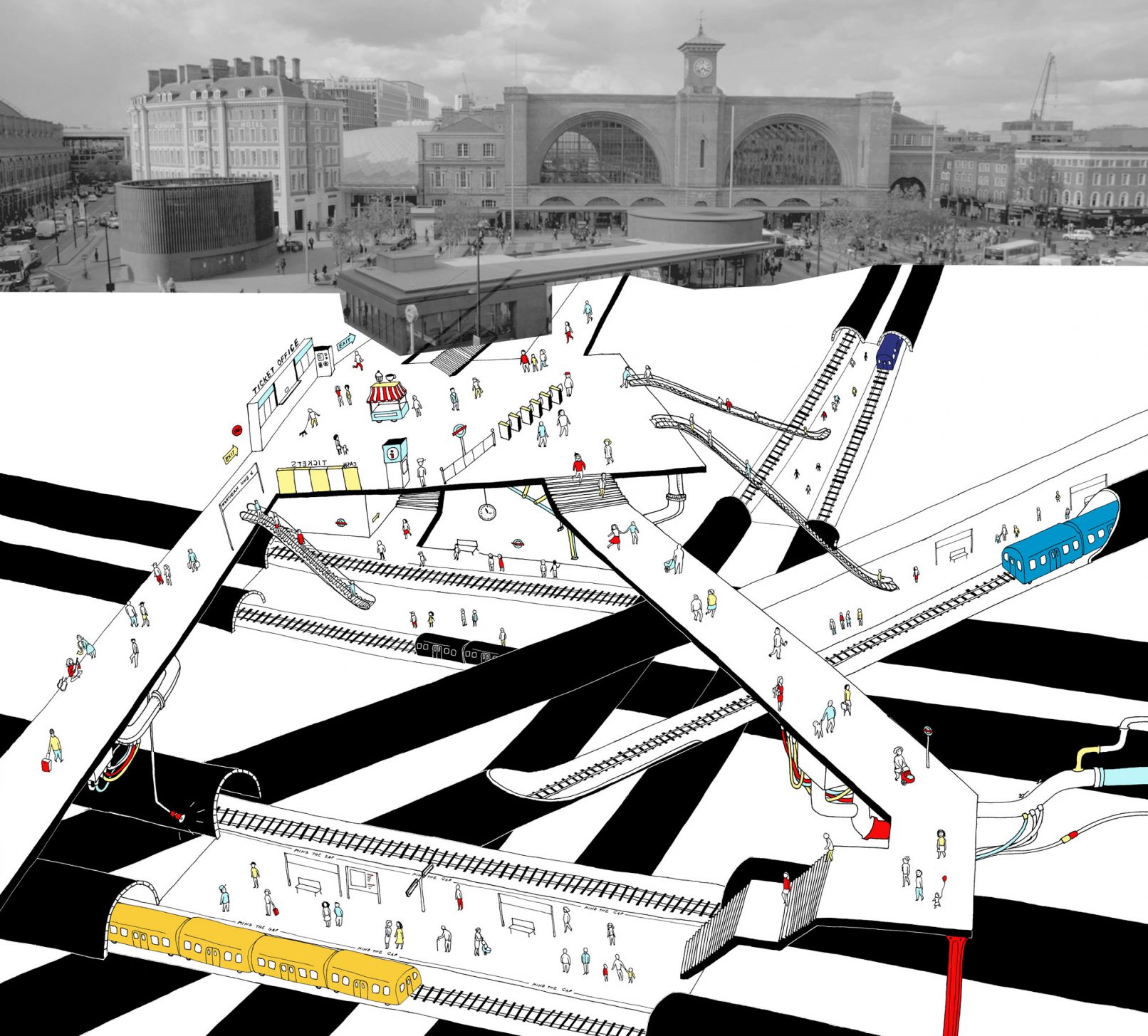 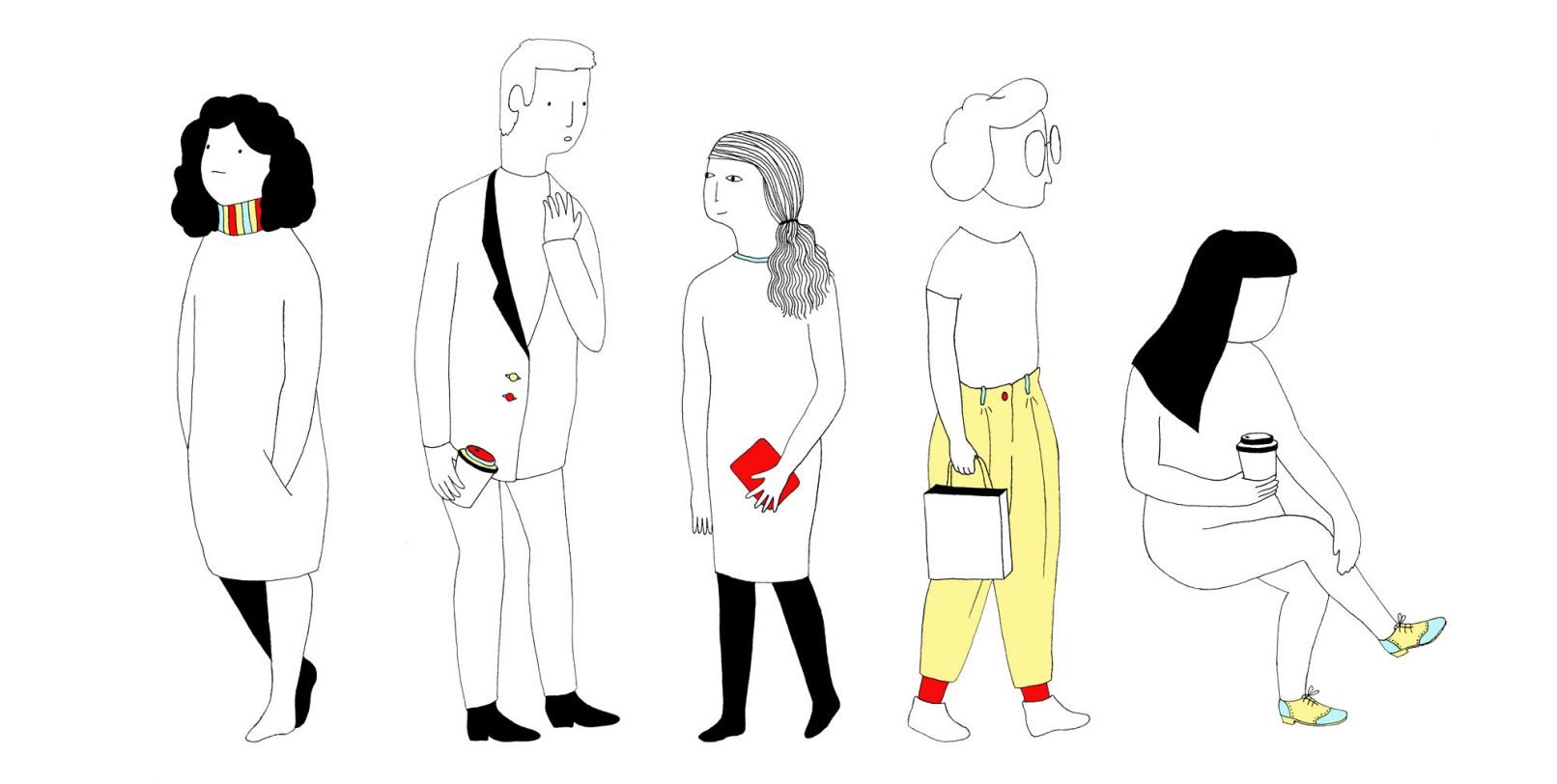 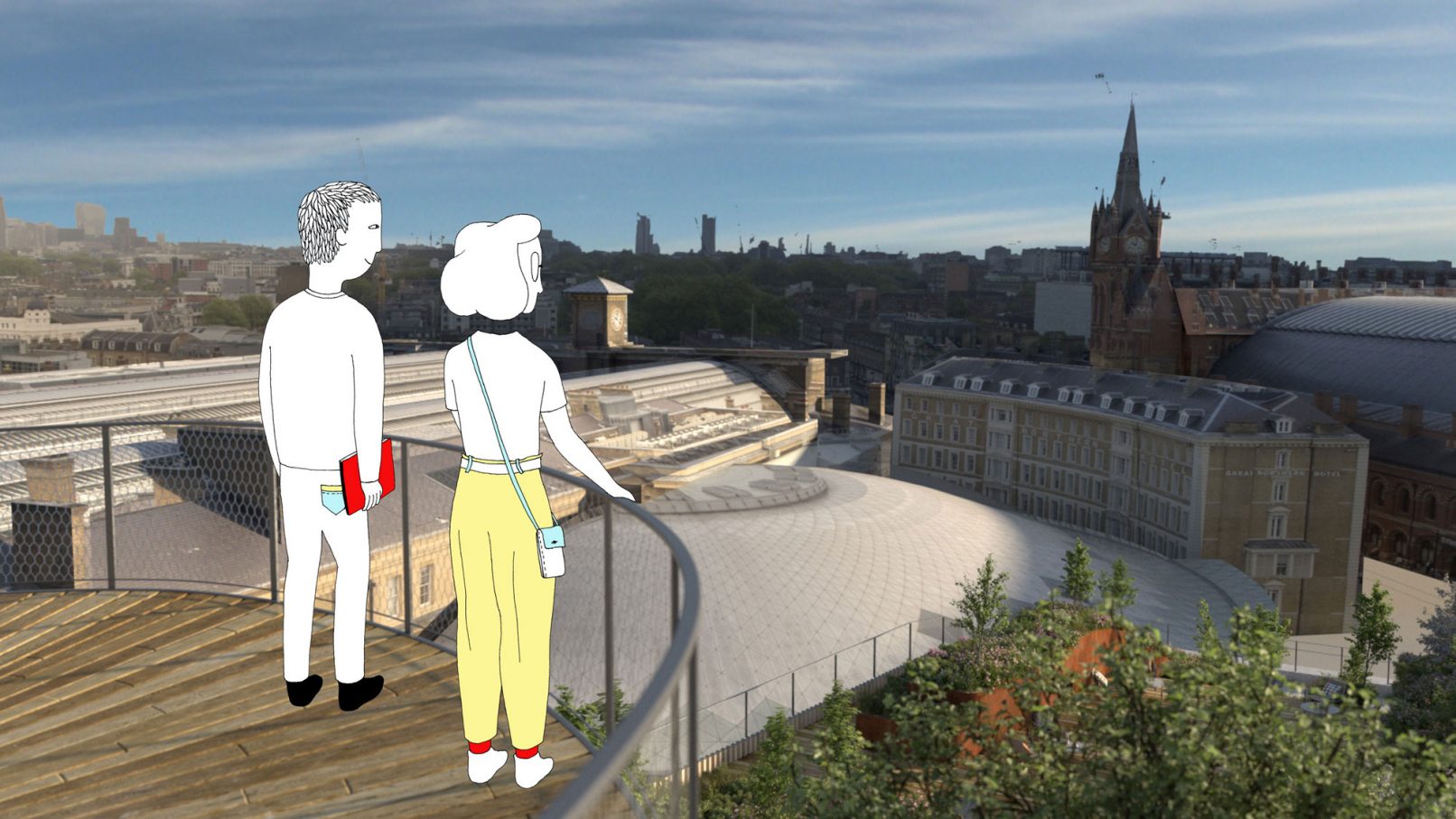 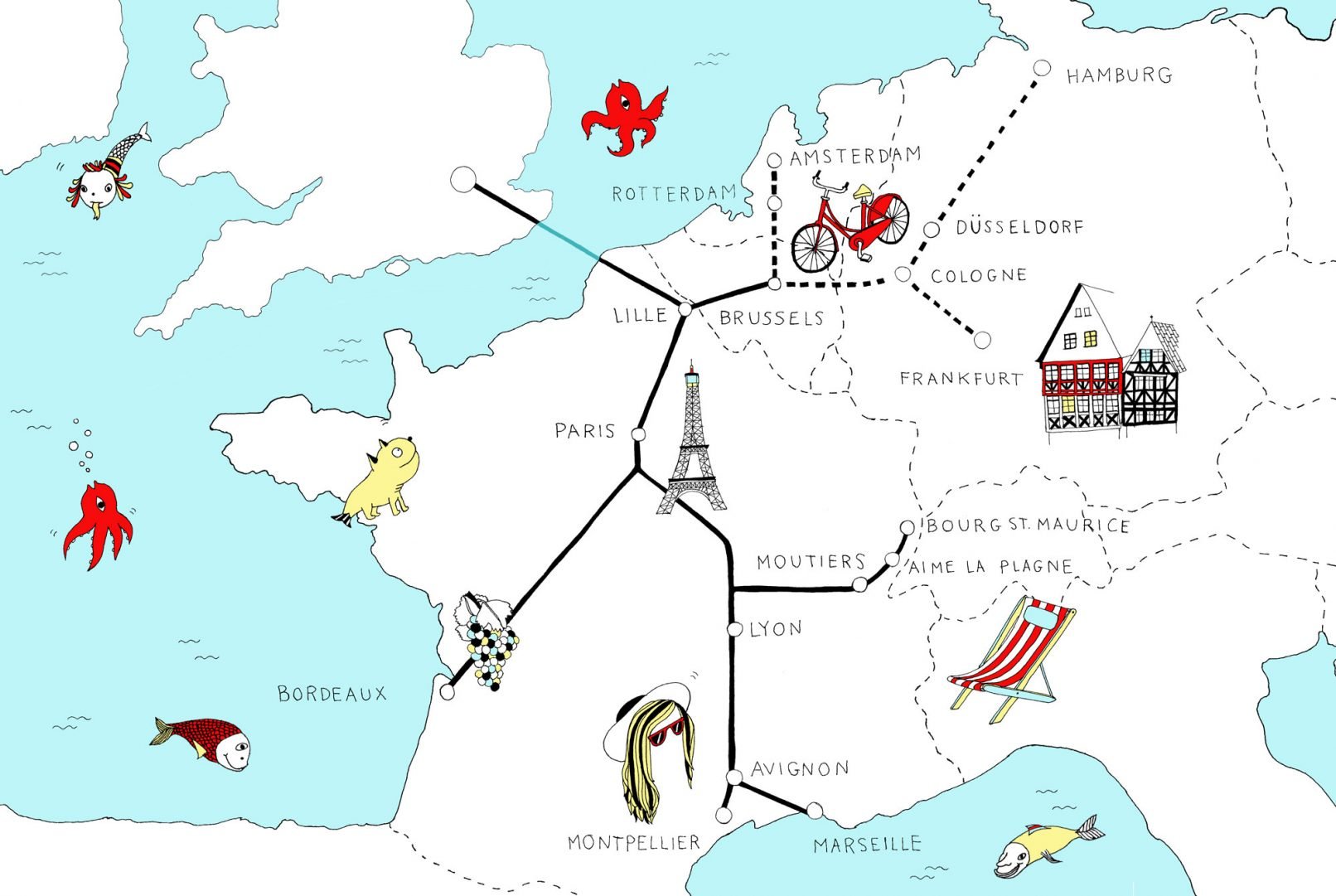 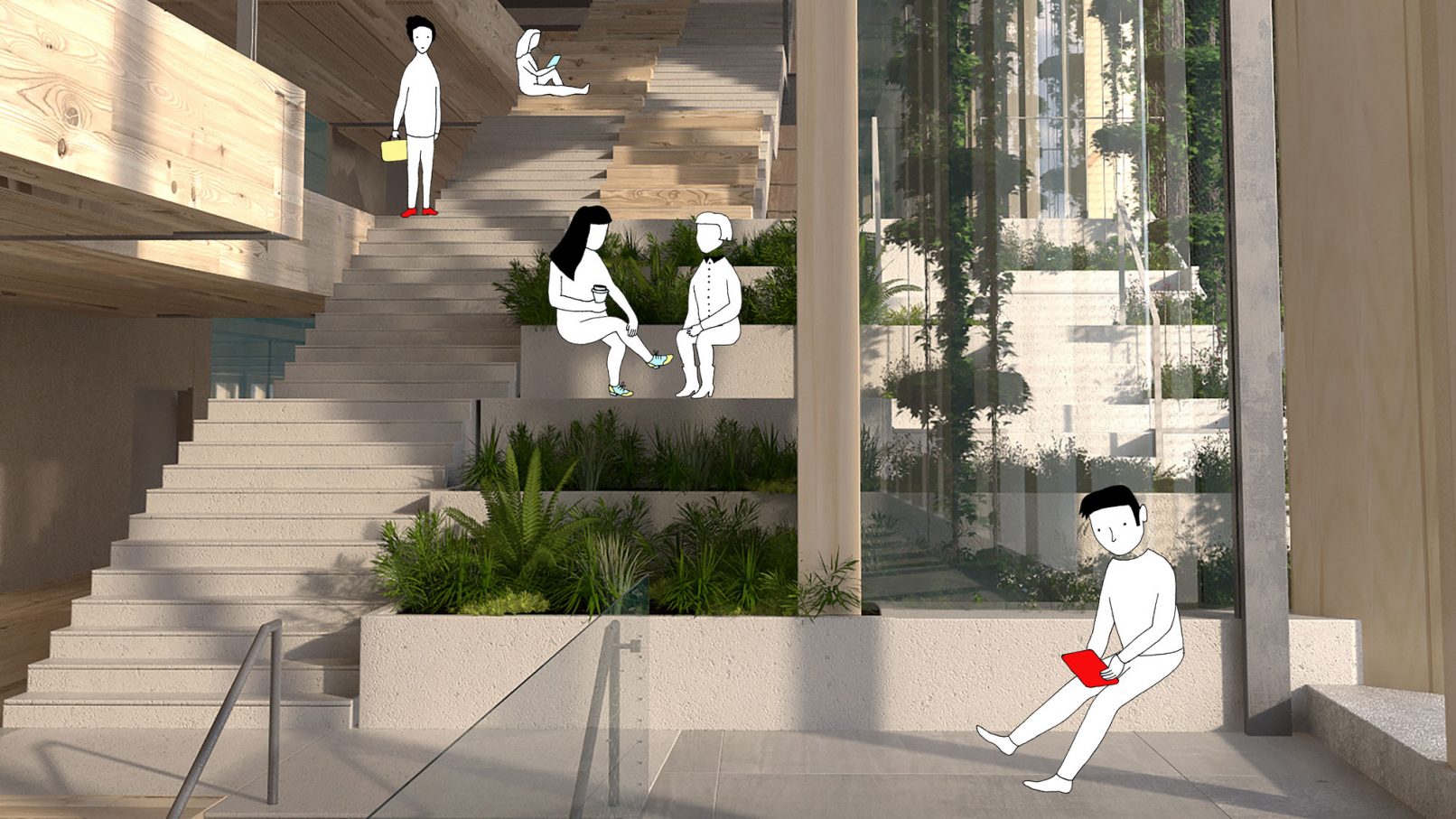 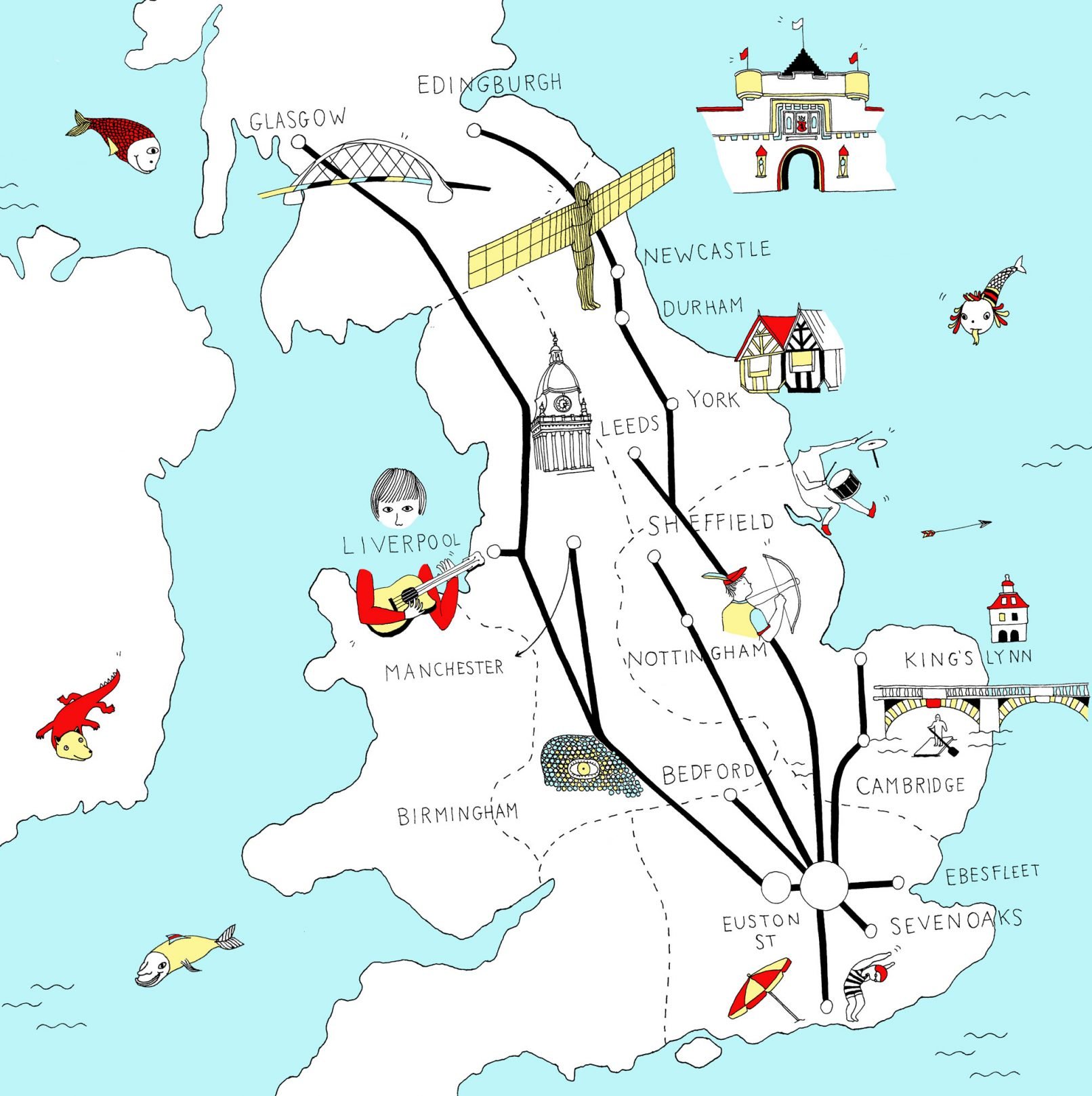